Who’s in Charge of Police Oversight? A New Municipal Review Board Faces Challenges 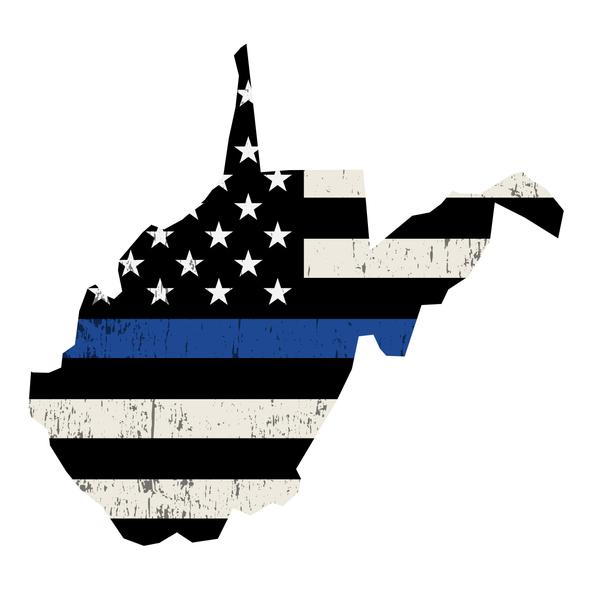 Following nationwide protests over police misconduct, the Morgantown, West Virginia city council passed an ordinance creating an advisory board to review its police department’s hiring, firing and conduct policies. But a legal challenge has been raised to the authority of the board versus that of the state-mandated Police Civil Service Commission, which critics argue is the only city body that should be reviewing police matters.

The Morgantown Civilian Police Review and Advisory Board came about after a year of national spotlight on police accountability, particularly for interactions with the African American and LGBTQ communities. The city council voted unanimously to create the new board after consulting with local residents and with civil liberties groups, including the NAACP and ACLU.

The Monongalia-Preston Fraternal Order of Police has filed a lawsuit, arguing that the city’s existing police civil service commission has exclusive oversight of police department conduct. That commission has three members: one appointed by the FOP, one by the city manager and one by the chamber of commerce. It is charged with reviewing police department “appointments and promotions.” The FOP and the state’s attorney general argue that the responsibilities of the two bodies overlap and that where they do, the civil service commission has jurisdiction.

But the city council says the new advisory board is responsible for oversight that goes beyond the commission’s purview of simply investigating complaints about police misconduct. The board’s duties will include administering a process to receive civilian complaints, to forward them to the chief of police and to review the chief’s findings and recommendations after his internal investigation. The advisory board will consist of nine Morgantown residents, who cannot be city employees, immediate family members of city employees or former members of the city’s police department.