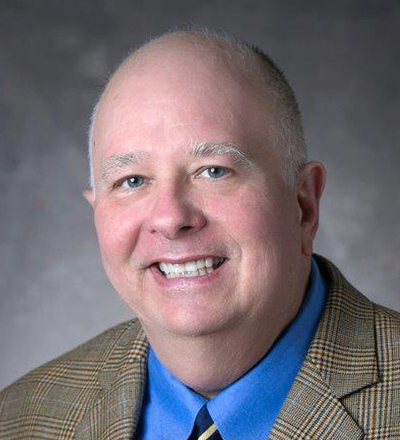 Edgar Allen Poe, Jr. was born on September 25, 1952 in Wheeling, West Virginia. He grew up in Wheeling, Ohio County, West Virginia and graduated from Triadelphia High School. Growing up in Wheeling, West Virginia (a small but cosmopolitan family-oriented community) allowed Mr. Poe access to perform with the Oglebay Institute Towngate Theater in which he acted, directed and provided technical support for numerous productions in his high school and college years. Wheeling also had an active Youth Bowling Program. Mr. Poe participated in, and, with his team, won the Youth Bowling Championship for the state of West Virginia two years in a row. Mr. Poe's father was District Manager of the Social Security Office in Wheeling and also an instructor at Belmont Technical College. Mr. Poe's mother was a life-long teacher of World History at Triadelphia High School. This strong family emphasis on education helped Mr. Poe excel academically during his high school years. He graduated from Triadelphia High School as one of the top graduates in his class. The Wheeling area also afforded him an opportunity to become an avid skier.

Mr. Poe began his career at The Law Offices of David L. Shuman and eventually formed the firm of Shuman, Annand and Poe in 1984. This firm, devoted to Insurance Defense Litigation, grew rapidly over the years and expanded from Charleston to Wheeling. Mr. Poe, having practiced with J. Victor Flanagan, joined Pullin, Fowler & Flanagan in 1999. During the entire course of his professional career he has devoted his work to insurance defense litigation and to the quality and cost-effective representation of insurance companies and their insureds.

Mr. Poe continues to be involved in these various activities, continues to practice the martial art of Tae Kwon Do at the S.H. Kang Tae Kwon Do Academy in South Charleston, West Virginia. He serves as legal counsel and is a member of the USTW (United States Tae Kwon Do Won). His son, Adam, is presently an undergraduate at George Washington University in Washington, D.C. His son, Sam, is presently a high school student and resides in Hilton Head, South Carolina where he enjoys fishing. Mr. Poe's daughter, Moraine, graduated from the University of California in Santa Cruz and is pursing her PhD as a Nurse Practitioner at Western University in California.