When Is Dismissal Voluntary Under the West Virginia Savings Statute? 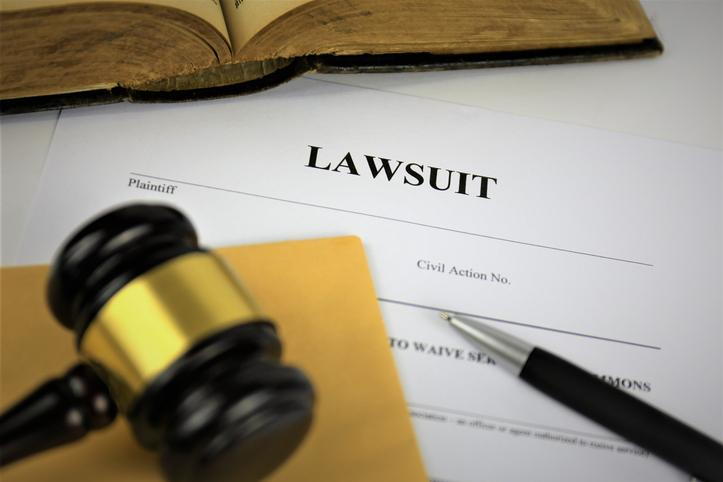 When Is Dismissal Voluntary Under the West Virginia Savings Statute?

West Virginia’s Savings Statute is meant to give plaintiffs a second chance to bring an otherwise time-barred lawsuit if their original action was filed in a timely manner and dismissed involuntarily on procedural grounds. Determining whether a dismissal is voluntary can be a complicated question requiring evidence of the plaintiff’s actions. In a case won by PFFB&P attorneys Matthew Whitler and Anthony Delligatti, the West Virginia Supreme Court of Appeals clarified the standard when it applies to a plaintiff whose initial claim was dismissed due to inaction.

In Davis v. Schooley, W. Va. Supreme Court of Appeals No. 17-0435 (2018), the plaintiff filed a suit but did not timely serve the respondent. The court solicited the plaintiff to follow up or show good cause why service was incomplete, but when no reply was made, respondent's motion to dismiss was granted. Eventually, the petitioner tried to file a new case, and then located and properly served the respondent. This time, respondent moved to dismiss because the statute of limitations had expired.

The petitioner asserted that the statute of limitations was tolled due to the Savings Statute, leading the court to analyze the following factors:

Accordingly, the court held that such a dismissal would be classified as voluntary, meaning that the statute of limitations was not tolled and the complaint was time-barred.

If you’re unsure about an issue relating to the Savings Statute or how another aspect of civil procedure law affects your insurance defense case, the attorneys of Pullin, Fowler, Flanagan, Brown & Poe, PLLC provide knowledgeable assistance throughout West Virginia, Ohio and Kentucky. To schedule a consultation, call 304-344-0100 or contact us online.