What Does It Mean to Be Shamblinized? 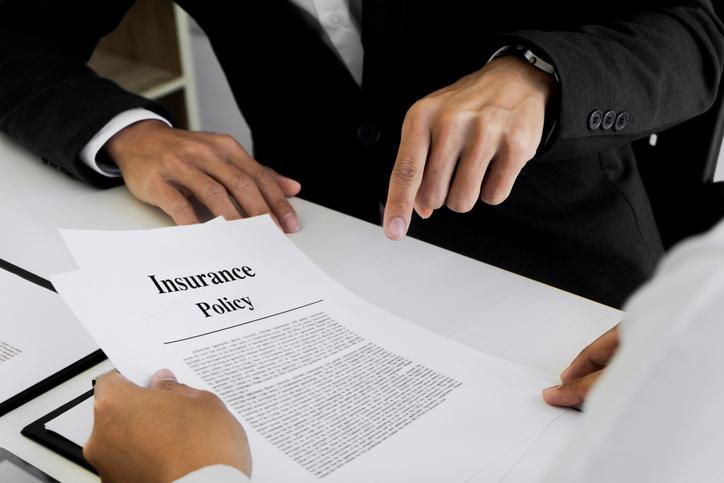 What Does It Mean to Be Shamblinized?

When engaging in settlement negotiations for a third-party claim where a verdict could exceed the relevant policy limit, insurers in West Virginia must be aware of becoming Shamblinized. This term refers to situations where an insurance company refuses an offer to settle within the policy limit and then loses at trial, resulting in a verdict that requires the insured to pay damages out of pocket. A carrier might be held liable for the amount a judgment exceeds the applicable coverage if the insurer cannot demonstrate the soundness of its decision to litigate the case.

The decision in Shamblin v. Nationwide Mut. Ins. Co., 183 W.Va. 585 (1990) places the legal burden on insurance companies to provide evidence that their actions were reasonably prudent. To determine if a carrier abided by its duty of good faith and fair dealing, courts can look at various factors, including:

An insurer that refuses a settlement within the coverage limit and does not meet the standard necessary to support its decision could face a loss that exceeds the amount contemplated in the policy.

It’s important to remember that the Shamblin decision is designed to protect policyholders. If a plaintiff agrees not to seek a remedy personally against the defendant, that plaintiff cannot collect damages over the coverage maximum from the insurer, regardless of how the case was handled.

Whether you’re facing a Shamblin claim or need advice on how to avoid one, the experienced insurance defense attorneys at Pullin, Fowler, Flanagan, Brown & Poe, PLLC handle a full range of cases in West Virginia, Ohio and Kentucky. To schedule a consultation, call 304-344-0100 or contact us online.