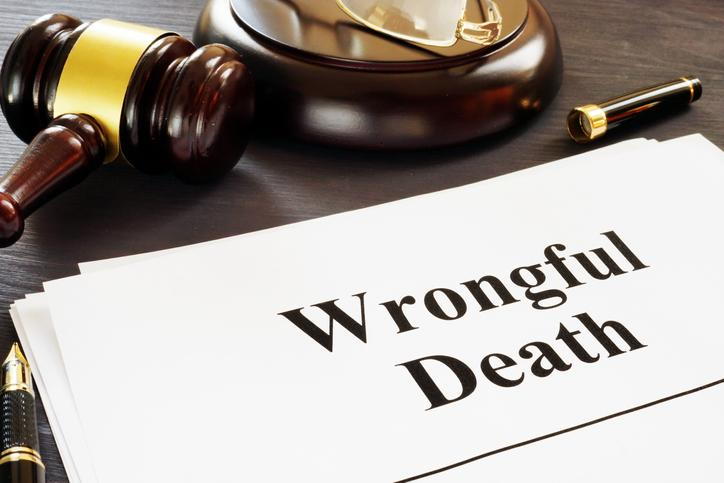 The West Virginia Supreme Court of Appeals has previously permitted a wrongful death lawsuit in behalf of a nonviable child still in the womb. Now, the court has curtailed its ruling, holding that an ectopic embryo or ectopic fetus does not qualify as a person under the Wrongful Death Statute.

The recent decision, in Saleh v. Damron, arose from these facts. After delivering Angie Damron’s baby by caesarean section, Dr. Marwan F. Saleh attempted to permanently sterilize Damron by tubal ligation at her request. Three years later, however, Damron learned that she had an ectopic pregnancy — one in which an embryo develops outside the womb. The treating doctor removed the embryo after advising Damron it had no chance of surviving and the pregnancy would kill her if allowed to continue. Damron then sued Saleh in federal court for medical malpractice, alleging that he caused the wrongful death of the embryo by failing to inform Damron of the increased risk that tubal ligation could cause an ectopic pregnancy.

The federal court asked the state Supreme Court of Appeals for guidance on whether West Virginia’s Wrongful Death Statute permitted such a cause of action. The state court answered no, pointing out that when it recognized the right to sue on behalf of nonviable unborn children in the womb, it had invited the state legislature to amend the statute to clarify whether the rule should extend to ectopic pregnancies. Since the legislature never took up that offer, but in two other statutes defined “embryo” and “fetus” as those situated in the uterus, the court assumed that the Wrongful Death Statute should be interpreted the same way. It also observed that several other states expressly limit wrongful death suits on behalf of nonviable unborn children to those in the womb.

At Pullin, Fowler, Flanagan, Brown & Poe, PLLC, we know that plaintiffs’ attorneys often bring claims that require the courts to decide unsettled questions of law or to apply settled principles to new sets of facts. Our business clients trust us to marshal legal authorities and present supporting arguments that are most likely to convince a court to rule against plaintiffs. To consult with an experienced defense attorney, call us at 304-344-0100 or contact us online.