The Lohrmann Standard: A Framework for Analyzing Causation in Asbestos Claims 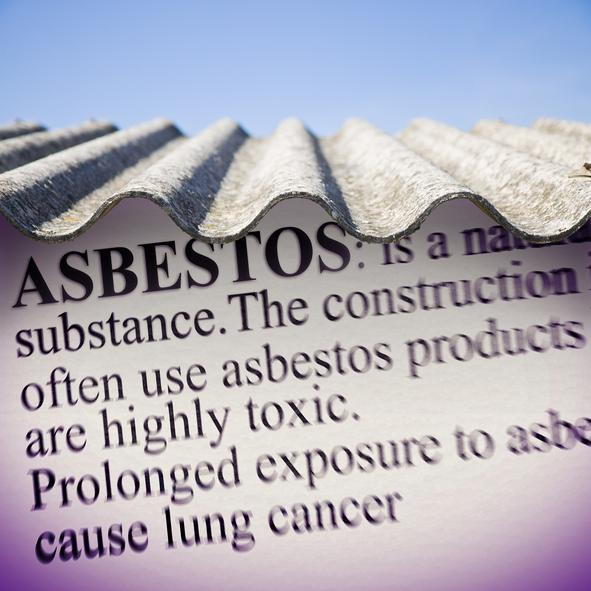 More than 30 years ago, the U.S. Supreme Court established a framework for analyzing the causation element in asbestos claims in its decision in Lohrmann v. Pittsburgh Corning Corp. In this decision, it created what has since been referred to as the Lohrmann test or the Lohrmann standard in which there are three elements that must be addressed: frequency, regularity and proximity.

This standard has been reaffirmed multiple times over the years, including in a case decided by the U.S. Court of Appeals for the Fourth Circuit in 2016, Pace v. Air & Liquid Sys. Corp.

In this case, the claimant was a U.S. Navy machinist who was diagnosed with mesothelioma in 2011. William Pace alleged he was exposed to asbestos at the U.S. Navy Shipyard in Charleston, South Carolina, where he worked from 1972 to 1995. A few months after filing, however, William Pace died, and his case was continued by his wife, Christine, individually and as personal representative of her husband’s estate.

In its comments, the Fourth Circuit noted that application of the Lohrmann standard is not dependent on disease and was not persuaded by the claimant’s position that the standard “must be applied less rigidly in mesothelioma cases than in cases involving non-malignant asbestosis, which develops after a more substantial exposure to asbestos.”

The case presented circumstantial evidence for several pump manufacturers and a turbine manufacturer and analyzed whether the evidence available in the case supported a finding of the Lohrmann test’s standards of “frequency, regularity, and proximity” exposure to asbestos. Pace provided an affidavit indicating products containing asbestos were present in his workplace, and presented argument that asbestos-containing equipment substantially caused his mesothelioma.

The court concluded, however, that there was no “reasonable jury” that could find the products developed by the defendants substantially caused Pace’s mesothelioma in accordance with the Lohrmann standard.

The Lohrmann standard continues to have significant influence on asbestos litigation, decades after it was first established. For more information on asbestos defense strategies, meet with a knowledgeable West Virginia attorney at Pullin, Fowler, Flanagan, Brown & Poe, PLLC. Call us at 304-344-0100 or contact us online to schedule an initial consultation.