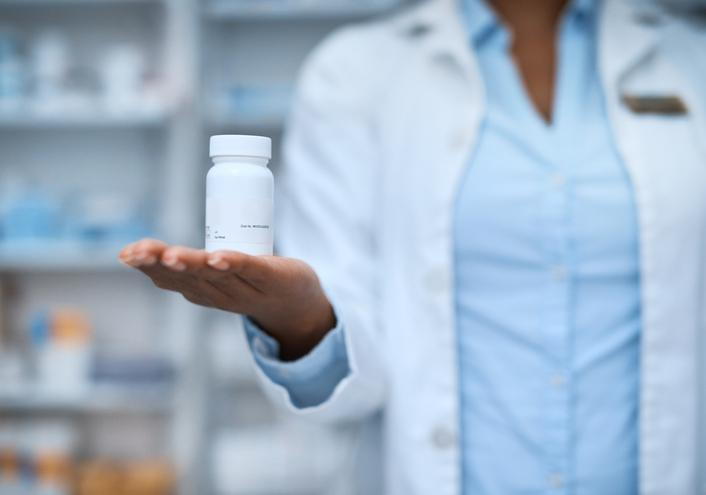 One of the nation’s largest pharmaceutical and chemical companies, Johnson & Johnson, found themselves on the wrong side of legal history in a recent federal case involving the marketing of opioids and the ongoing prescription painkiller epidemic that allegedly resulted. On August 26, 2019, Judge Thad Balkman handed down a decision in the case of the State of Oklahoma versus Purdue et al. Johnson & Johnson was one of the few defendants remaining after the other major defendants settled with the state for an amount that, in retrospect, seems like a bargain.

The most notable aspect of the decision was a finding of liability for a statewide (in reality, a nationwide) prescription drug addiction epidemic due to marketing activities by the defendants. The decision recaps the numerous activities undertaken by Johnson & Johnson to promote the prescribing of opioid painkillers. Those activities included funding research and articles to promote the alleged safety of the products, providing Continuing Medical Education (CMEs) to physicians about the need to prescribe said drugs for chronic pain, and more traditional marketing, such as conferences, posters and print materials.

Oklahoma’s legal strategy was a creative one. They alleged that the ongoing opioid crisis constituted a public nuisance, and that Johnson & Johnson’s allegedly deceptive marketing was a cause of that epidemic. While J&J only markets two opioid painkillers directly, Duragesic and Nucynta, the decision recapped in depth the company’s role in selling the active ingredients in similar pills to other manufacturers.

The decision, which was the first major verdict against a pharmaceutical company in relation to the opioid crisis, underscores a few important points for companies facing similar issues:

First, a creative general liability defense team is paramount: this was a creative attack by the State of Oklahoma — a novel legal theory in a new wave of litigation that is sure to grow after this first verdict. Creative offense requires creative defense. This case carried mass tort damage numbers in a legal theory often used for lesser disputes, such as a noisy factory disturbing its neighboring properties.

Second, settling is often a better bet: co-defendant Purdue settled for $270 million while Teva Pharmaceuticals settled for a mere $85 million days before the trial, each without admitting guilt. Johnson & Johnson faces a $572 million verdict, made worse by the possibility of this decision being used against them in other litigation under the theory of res judicata. Using that theory, a plaintiff (such as the family of a deceased opioid addict or more likely, a class of such plaintiffs) could sue and argue that the court has already decided that Johnson & Johnson caused the addiction crisis.

In West Virginia, Ohio and Kentucky, the attorneys of Pullin, Fowler, Flanagan, Brown & Poe, PLLC deliver creative and experienced counsel to businesses and insurers in all types of general liability actions. To schedule a consultation regarding a specific claim or general concerns, call 304-344-0100 or contact us online.