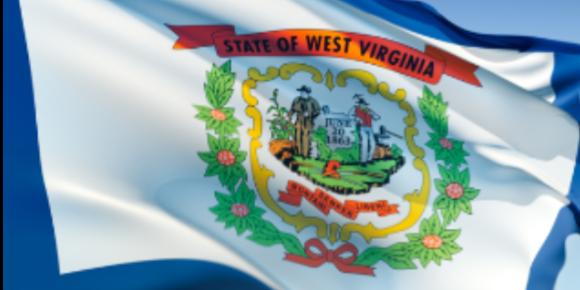 It isn’t every day that the structure of a state’s judicial system changes, but that happened in West Virginia on July 1, when the new Intermediate Court of Appeals (ICA) convened for the first time.

The ICA’s jurisdiction covers appeals in most noncriminal cases, those involving:

The state legislature authorized the establishment of an intermediate court to relieve the Supreme Court of some of its caseload, so the high court can focus on particularly difficult and potentially precedent-setting cases. The creation of an intermediate appellate court also brings West Virginia in line with 42 other states that already had them.

There had been several attempts dating back to 1974 to create an intermediate court of appeals in West Virginia but none had been met with success. In 2010, however, West Virginia reformed its appeals process to provide for mandatory appellate review, becoming the last state in the country to do so. This caused the Supreme Court’s caseload to skyrocket, because it was the only appellate court in the state and it could no longer refuse to hear appeals. The ICA will now take most of those appeals so the Supreme Court can allocate its time to more critical cases.

The business community cheered the 2010 appellate reform. The creation of the ICA should draw a similar positive reaction. Mandatory appeals coupled with access to a new court should improve the judicial climate for businesses operating or thinking about operating in our state.

Pullin, Fowler, Flanagan, Brown & Poe, PLLC’s main office is in Charleston, less than 10 minutes from the ICA’s new building. Our experienced attorneys welcome the creation of the ICA and appreciate that it offers our clients an efficient way to have appellate cases heard. If you have questions about ICA or any related issue, please call us at 304-344-0100 or contact us online to speak with lawyer.