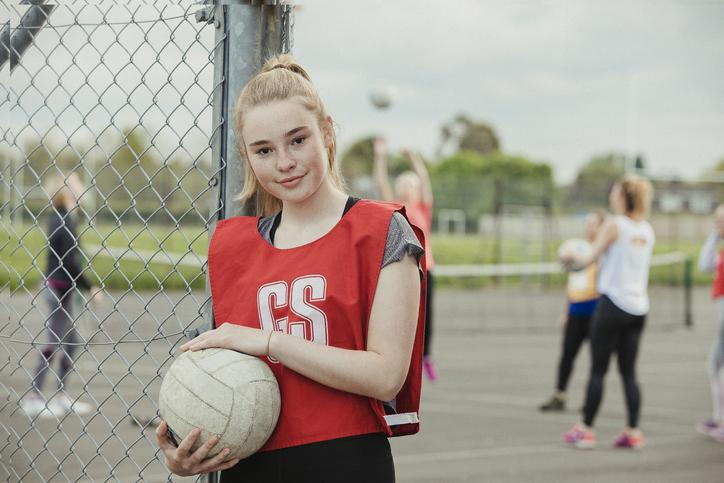 A new law restricting transgender athletes from playing in school sports in West Virginia has already met its first court challenge. A few weeks after Governor Jim Justice signed the law on April 28, the American Civil Liberties Union filed a lawsuit on behalf of an 11-year-old trans girl who is now banned from joining her Harrison County middle school girls’ cross-country team.

The ACLU’s suit says that West Virginia’s law, which takes effect July 8, discriminates on the basis of sex and transgender status in violation of the United States Constitution and Title IX of the Education Amendments of 1972.

The lawsuit is one of several that have been filed in states across the nation — including Alabama, Arkansas, Idaho, Mississippi, Montana and Tennessee — that ban transgender athletes from competing in girls’ sports. Idaho’s law was blocked by a federal court and legal challenges are moving through the court systems in other states.

Proponents of the law say it addresses the need to promote equal athletic opportunities, while critics of the law say it is a solution in search of a problem. Even if most schools won’t have to make difficult choices about transgender athletes and sports very often, school districts should be informed of federal requirements and be given basic information about transgender youth and Title IX federal civil rights law.

At Pullin, Fowler, Flanagan, Brown & Poe, PLLC, our civil rights and education law attorneys are experienced in discrimination matters. We offer training programs for school districts, schools and other government bodies and help them develop and implement policies to reduce the possibility of discrimination claims.

If your school or institution is faced with potential liability for discrimination, reach out to one of our lawyers to discuss your options. Contact us at 304-344-0100 or contact us online to discuss your matter.