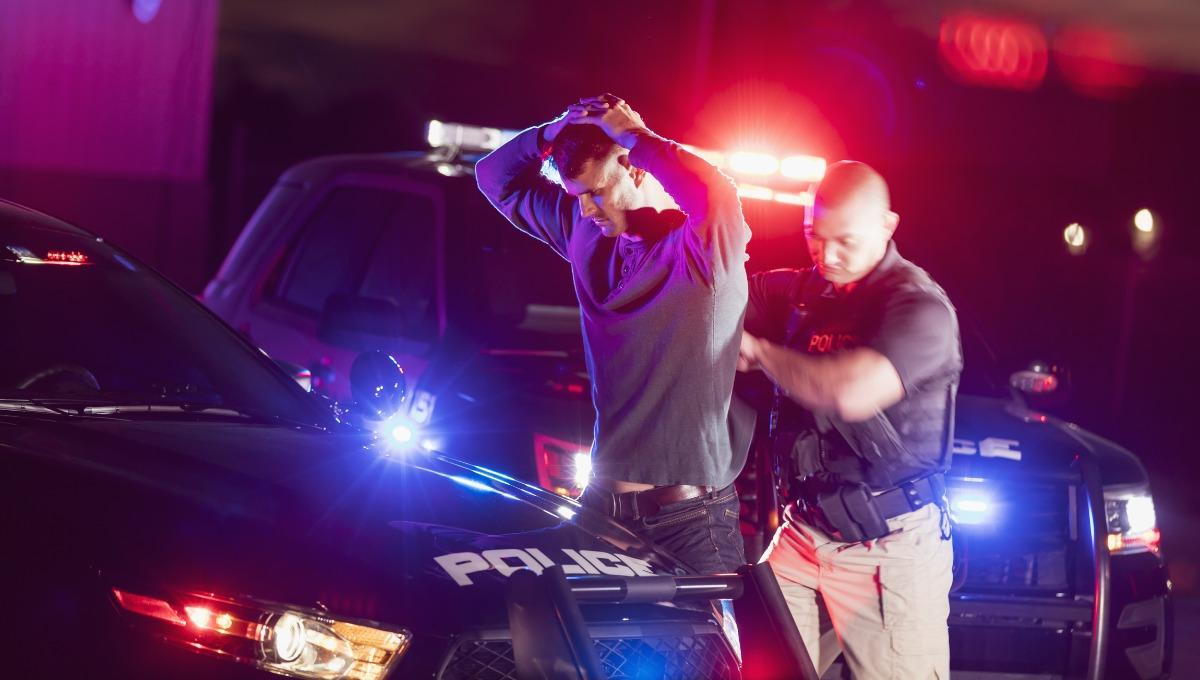 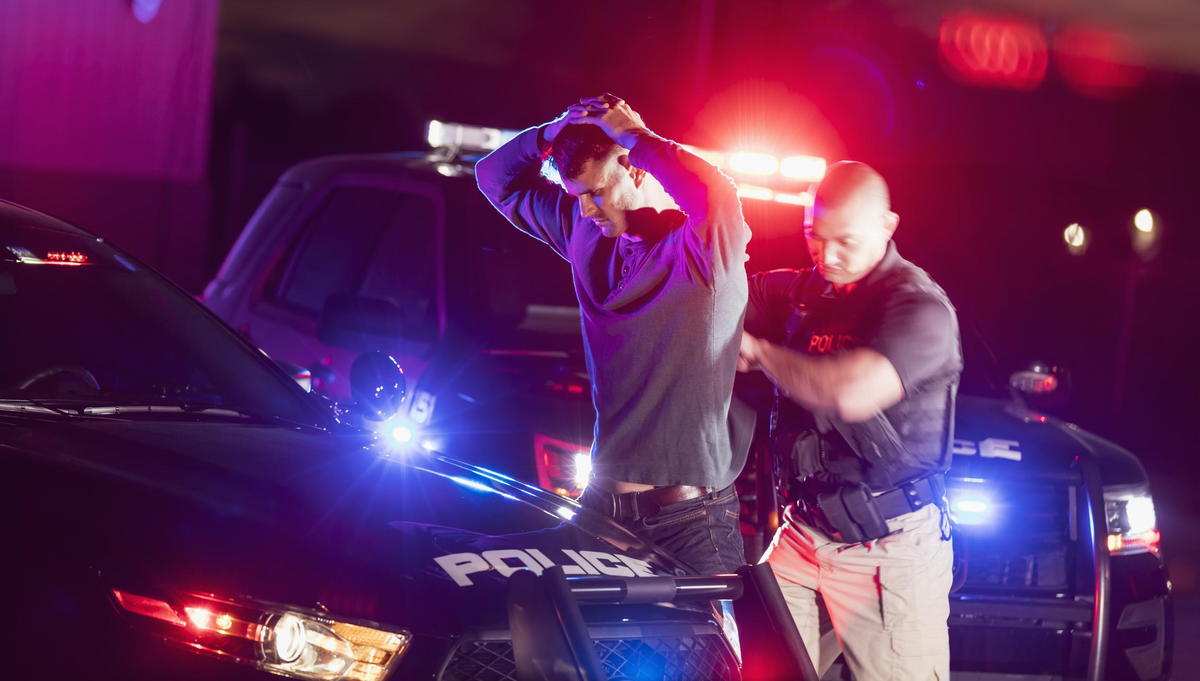 A federal jury in West Virginia has decided in favor of two Logan County police officers sued for allegedly violating a man’s civil rights by using excessive force during an arrest.

The case stemmed from an incident in April 2018. Officers Joshua Tincher and Kevin Conley were investigating a report of a man performing a lewd act on a street. The officers encountered Frank Morgan Jr., and his ex-fiancée. Morgan was in his underwear. Morgan, who is black, alleged that Tincher and Conley, both of whom are white, left him with a broken arm, head injuries and several cuts, abrasions and bruises in the process of arresting him. The officers asserted that Morgan was aggressive, punching them prior to arrest, and that Morgan’s head injury occurred when he lunged and hit his head on a table.

Morgan alleged that the officers used excessive force when arresting him, that they committed assault and battery and that medical care was delayed because of the officers’ actions. Morgan sued under 42 U.S.C. 1983, a law that provides an avenue for people to seek redress when their federal civil rights are violated by a person acting “under color of law.” This means an act done by federal, state or local officials within their lawful authority. People who commonly act under color of law include police officers, prison guards and various other authority figures.

The jury’s decision in favor of the officers is notable, particularly in light of the negative sentiment toward law enforcement that has boiled over this year. “This verdict confirms that jurors can and do see that our law enforcement personnel are important members of the public dedicated to protecting the public,” said the officers’ attorney, Wendy Greve, who is a member here at Pullin, Fowler, Flanagan, Brown & Poe, PLLC.

At our firm, we defend West Virginia law enforcement and other officials accused of civil rights violations. We also work proactively with governmental clients to provide training, develop policies and draft legislation to position our clients for success. Please call 304-344-0100 or contact us online to learn more about our civil rights practice. We have offices in Charleston, Morgantown, Beckley and Martinsburg.