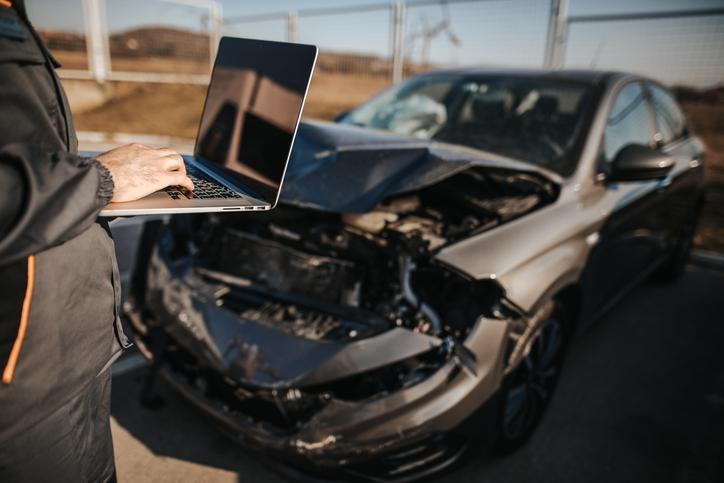 In early 2015, then-governor of West Virginia Earl Ray Tomblin signed House Bill 2002 into law. It established new comparative fault standards in West Virginia, abolishing joint liability in the process. Under these new rules, most accident circumstances result in a defendant being liable for only the percentage of damages attributed to his or her conduct.

These comparative fault rules are similar to those that exist in many other states across the country.

Under the old rules, in any case that involved negligent conduct on the part of more than one defendant, the court would, in accordance with the former joint and several liability, find “the total amount of damages sustained by the claimant and the proportionate fault of each of the parties in the litigation at the time the verdict is rendered; and enter judgment against each defendant found to be liable on the basis of the rules of joint and several liability . . . .”

In addition, any defendant who was at least 30 percent at fault could be held liable for paying an entire award for damages if other defendants did not pay the share for which they were responsible.

Under the new rules, if the plaintiff bears more fault than the defendants’ combined fault, the plaintiff cannot recover in the case. Any award the plaintiff could recover must be reduced by his or her percentage of fault.

Additionally, and subject to the rules’ reallocation provisions, the maximum recoverable amount against any given Defendant is the product of the total damages awarded by the fact finder, multiplied by each Defendant’s percentage of fault.

To learn more about the current laws regarding apportionment of liability and damages, and their application, consult a skilled auto accident defense attorney at Pullin, Fowler, Flanagan, Brown & Poe, PLLC. Call us at 304-344-0100 or contact us online to schedule an initial consultation.