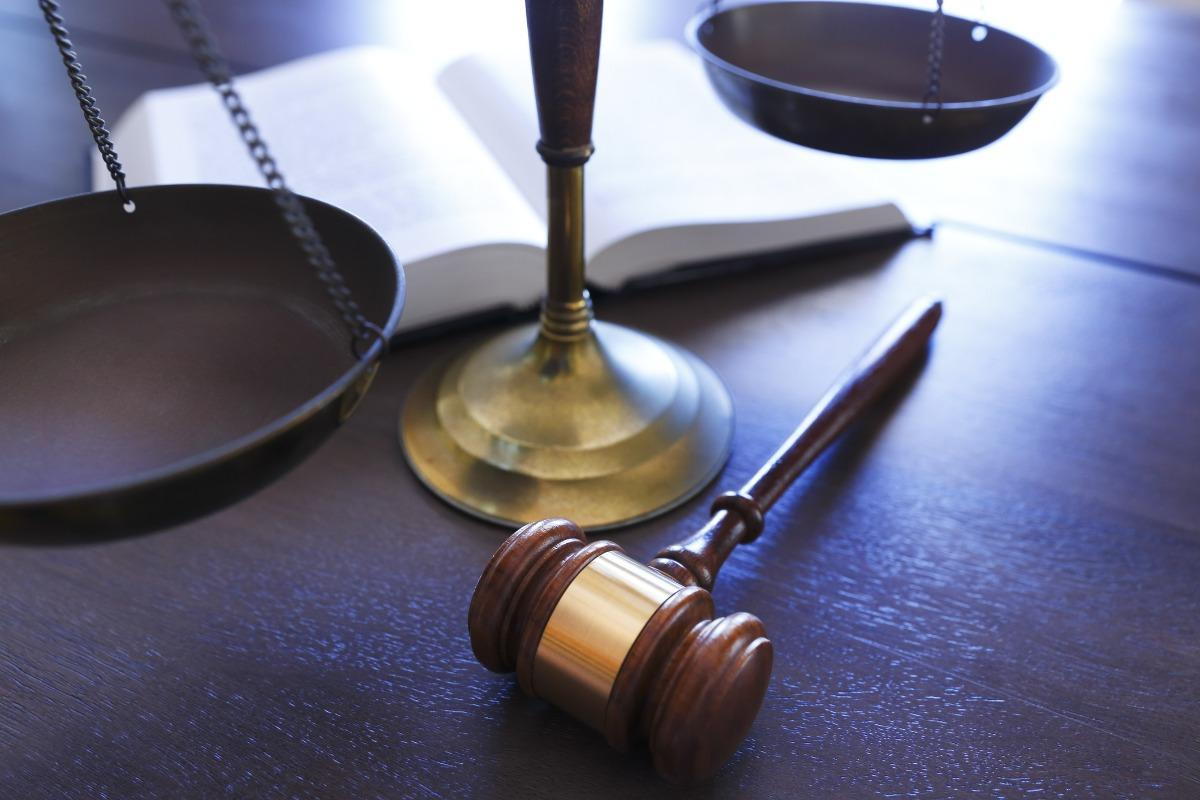 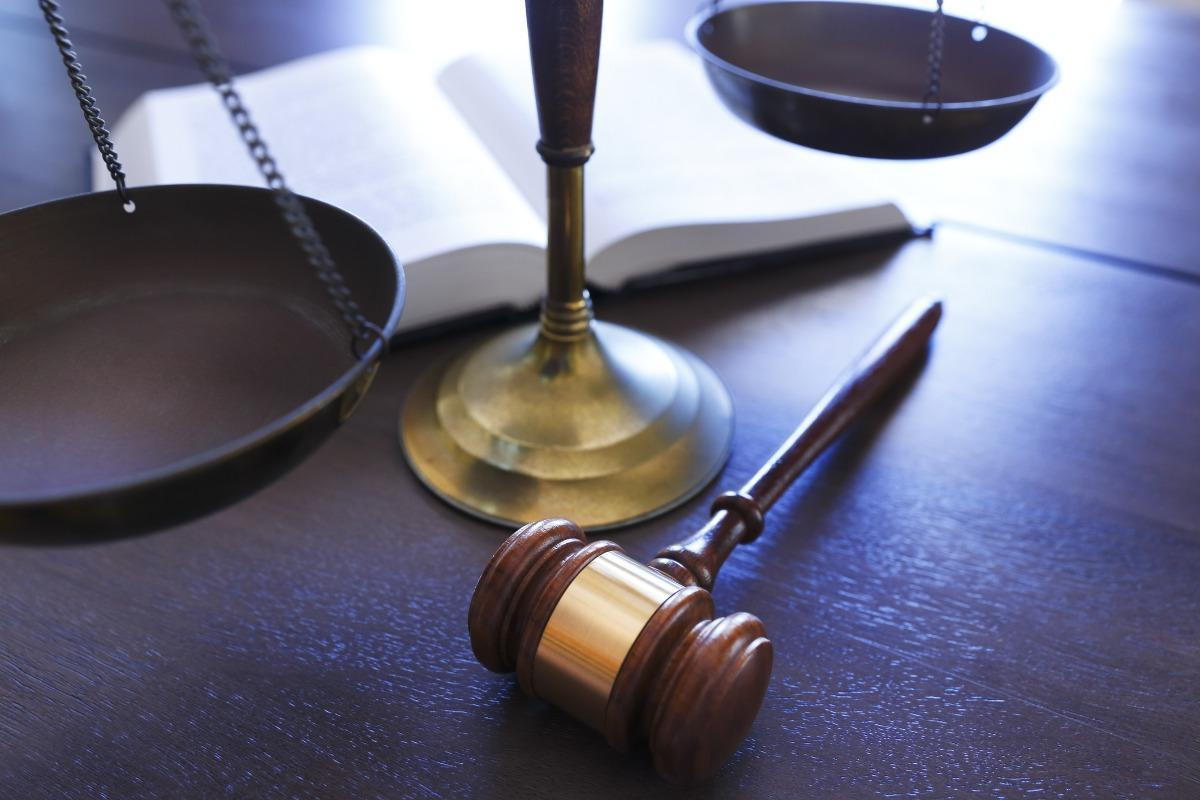 Whether we are thinking about a property owner defending against a slip-and-fall claim, an insurer involved in a motor vehicle accident case or a business facing a workers’ comp claim, the law of negligence is involved. It means the defendant breached a duty of care owed to the plaintiff and thereby caused the plaintiff to suffer an injury for which damages are payable.

But what happens when an outside factor, such as a criminal act by a third party, throws the issue of causation into doubt? The question then becomes whether the criminal act constitutes an intervening efficient cause that breaks the chain of causation and ultimately relieves the defendant of liability, in whole or in part.

The 1996 case of Yourtee v. Hubbard is West Virginia’s leading precedent on this topic. Robert Hubbard left his car unlocked with the keys inside and the car was stolen. Michael Yourtee was an accomplice in the theft. The thieves drove the car at high speeds, eventually crashing into a brick wall, killing Yourtee, who was a passenger.

Yourtee’s mother sued Hubbard and one of the other thieves, alleging wrongful death. At trial, the jury assigned 10 percent of the blame for the accident to Hubbard due to his negligence in leaving the car unlocked with the keys inside. Hubbard appealed, arguing that he could not have foreseen that his actions would lead to the death of a third party, especially one who was involved in stealing the vehicle.

The West Virginia Supreme Court of Appeals agreed with Hubbard, stating, “The theft of the car and the subsequent acts of [Yourtee] and his friends were intervening efficient acts which were not foreseeable by [Hubbard]; therefore breaking the chain of causation … and relieving [him] of any liability.”

It was clear in Yourtee that the jury had assigned to Hubbard a very small percentage of fault, which was overcome by the intervening criminal act. If a defendant’s degree of culpability is greater, the intervening act may not be found to break the chain of causation but rather only constitute a contributing cause. In such cases, liability will be apportioned among all parties at fault.

The defense lawyers at Pullin, Fowler, Flanagan, Brown & Poe, PLLC are well versed in the doctrine of intervening acts and all other defenses available to those accused of negligence. If you or your business are facing a negligence or wrongful death suit, call our us at 304-344-0100 or contact us online. We defend clients across the state from our offices in Charleston, Morgantown, Beckley and Martinsburg.