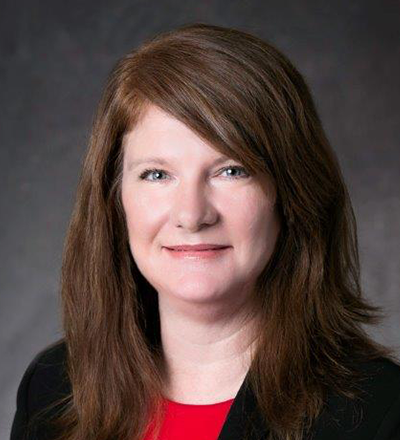 Wendy Greve is a member of Pullin, Fowler, Flanagan, Brown & Poe, PLLC where she enjoys representing elected officials, municipalities, the State of West Virginia, counties, individuals, corporations, and insurance companies in all areas of litigation including contractual claims, product liability, toxic tort, employment actions, and vehicular negligence. In addition to general defense, Ms. Greve has an active practice in defending claims against state and municipal entities including civil rights and constitutional claims as well as sexual harassment and retaliation claims under the West Virginia Human Rights Act.

Ms. Greve provides consulting, training, and investigations in all areas of government. She has provided skills training at the West Virginia State Police as well as training for city and county law enforcement officers and elected officials. Her training has been accredited by the West Virginia Bureau of Criminal Justice Services. In addition to her work with law enforcement, Ms. Greve has presented as an expert in panel presentations on investigations, restraint use, and risk management in physical and non-physical interventions. She has also presented on the use of experts at trial in defending sexual harassment suits.