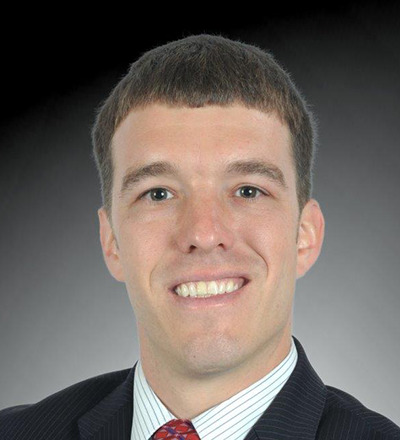 Kenneth lives in Morgantown, West Virginia, with his family where they enjoy taking advantage of the numerous outdoor activities offered in West Virginia. Kenneth also enjoys running in his spare time, competing in local road races, and honing his skills as an amateur landscape architect.