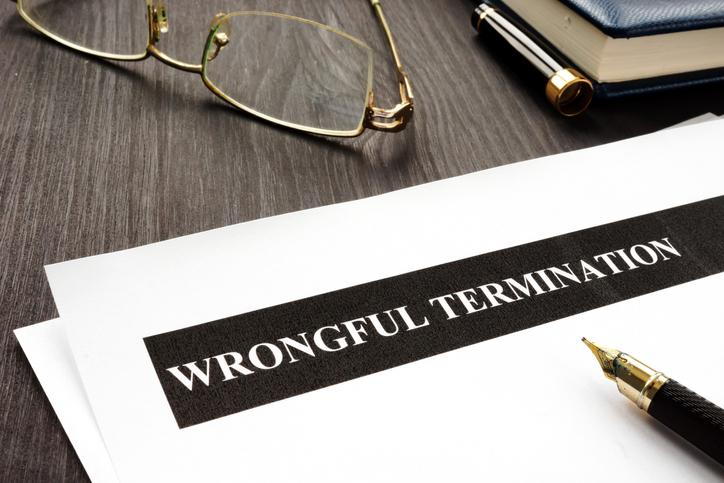 Pamela Schade was a program coordinator for the West Virginia University (WVU) National Environmental Services Center (NESC). In 2005, Schade discovered that a former employee of the NESC was being paid despite no longer working there, and she filed a report with WVU’s Office of Social Justice. A supervisor tried to deter her inquiry, but Schade pressed forward. The supervisor was terminated and the improper payments to the former employee ended.

Unfortunately, Schade’s employment ended as well. WVU informed her in 2010 that the funding for her nontenure-track contract position, which had previously been renewed on a yearly basis, had dried up and she would be let go. She alleged that the two things were connected — that her whistleblowing on the 2005 incident led to her nonrenewal in 2010.

Before an employee can file a lawsuit for wrongful termination, West Virginia requires that the employee pursue a grievance hearing, including all appeals through further grievance hearings and the circuit court. This is done, per state law, as a matter of judicial efficiency in employment cases — the state doesn’t want anyone shortcutting the system by skipping ahead to a lawsuit if a relatively quicker administrative hearing can solve the issue first.

This was what happened in Schade’s case. While she did pursue a grievance hearing, and exhausted all appeals through grievances, she did not appeal to the circuit court before filing a lawsuit. That mistake and the Supreme Court of Appeals’ majority opinion on June 7, 2019 meant it was a proper reason to dismiss her wrongful termination and intentional infliction of emotional distress claims.

She also pursued a whistleblower claim. Unfortunately, she missed the time limit (a mere 180 days) to file that lawsuit. She argued that the clock shouldn’t have begun until her administrative grievance hearings had come and gone, but the court cited cases from 1976 and 1988 that showed that the clock started when the decision to fire her was made known.

So, for two of her claims, she was required to file appeal after appeal in administrative hearings, followed by an appeal to the circuit court, before being able to file a lawsuit. At the same time, she was required to file a lawsuit under her third claim — the Whistleblower Protection Act claim — within 180 days. That’s understandably confusing for non-lawyers, and a great example of why experienced counsel is needed in these lawsuits. For employers, managing both of these claims at once — for financial and logistical reasons — can also be a challenge.

In West Virginia, Ohio and Kentucky, the employment law attorneys of Pullin, Fowler, Flanagan, Brown & Poe, PLLC work with employers facing administrative claims and lawsuits to achieve an economical and positive resolution. To schedule a consultation regarding a specific claim or general concerns, call 304-344-0100 or contact us online.