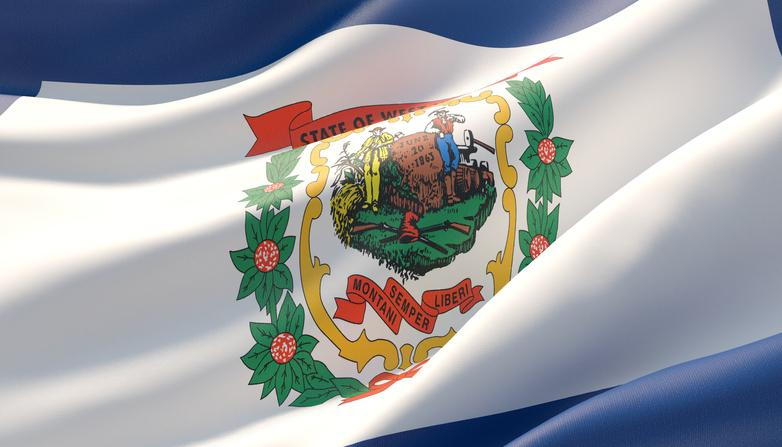 The West Virginia Constitution makes the state government immune to suits against it. However, the state legislature may temper the harshness of that prohibition by enacting bills appropriating money to compensate people injured by the wrongful acts of the state government. The West Virginia Legislative Claims Commission was created to make findings and recommendations on the disposition of specific claims. However, the legislature is free to accept or reject the recommendation in its own discretion. An unresolved question had been whether the commission’s decisions are subject to judicial review. Now, the state’s highest court has said no.

The ruling came in the case of a passenger killed when his vehicle veered off an icy Interstate 79 onto a pile of snow along a bridge parapet wall of the roadway and plummeted 30 feet. The decedent’s mother, Danita Ladanye, submitted a notice of claim with the Claims Commission, alleging the state Department of Transportation caused the accident by negligently failing to remove the snow. After discovery and a hearing, the commission denied Ladanye’s claim. She then requested a writ of certiorari from the state Supreme Court of Appeals, seeking a review the commission’s decision for errors.

After reviewing the history of the Commission and its predecessors, the Supreme Court of Appeals ruled in State of West Virginia ex rel. Ladanye v. West Virginia Legislative Claims Commission that it had no authority to issue a writ of certiorari. It explained that it was inappropriate to address the Commission’s non-binding decision, and there was no existing or special appropriation or other final legislative action to consider when Ladanye filed her request. The court did not decide whether or not it has the power to review the merits of a legislative decision to accept or reject the commission’s recommendation, since the Legislature had not yet acted when the court issued its opinion.

Nevertheless, people with claims against state agencies should assume that they will have no recourse to the courts and should retain a competent attorney to represent them before the Claims Commission. Our own office provides defenses to state and local governments throughout West Virginia.

For more information about defense of claims against government entities, speak with an attorney at Pullin, Fowler, Flanagan, Brown & Poe, PLLC at 304-344-0100 or contact us online.