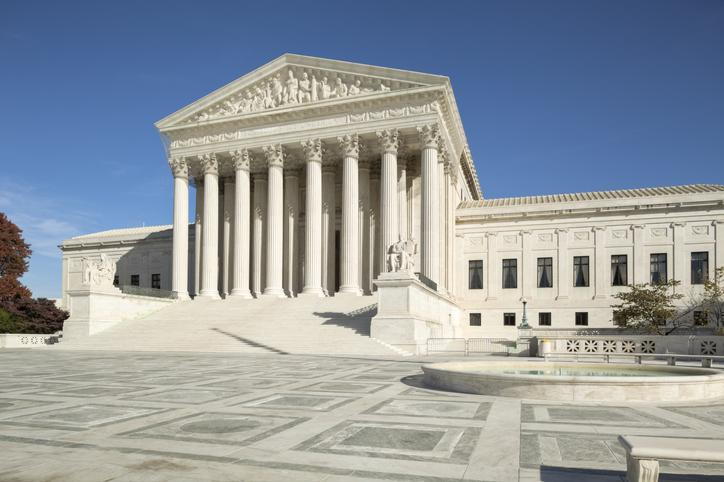 Over the past few months, a unanimous U.S. Supreme Court issued rulings that confirmed the vitality of the doctrine of qualified immunity—a doctrine that recognizes that police sometimes face difficult situations requiring them to make split-second, life-or-death decisions.

In two cases, both of which involved Section 1983 civil rights claims that police used excessive force, the court held that police are liable for damages only when they violate “clearly established statutory or constitutional rights of which a reasonable person would have known.” That standard was found not to have been met in either case.

In one of the cases, Rivas-Villegas v. Cortesluna, a woman called police to her home because her intoxicated ex-husband was in her garage and refused to leave. Three officers responded and confronted the suspect in a workbench area. The suspect grabbed a hammer and approached one of the officers. When he raised the hammer higher and took a stance as if he was about to throw it or attack, the two other officers shot and killed him. The federal district court dismissed the suit filed by the suspect’s estate, finding the officers’ use of force was reasonable and that they were entitled to qualified immunity. The 10th Circuit Court of Appeals reversed, finding the “cornering” of the suspect in the garage similar to earlier cases where police recklessly created situations that led to fatal shootings.

In the other case, City of Tahlequah v. Estate of Rollice, a police officer responded to a report that a woman and her children were under threat of harm from the woman’s boyfriend, who was wielding a dangerous tool in her home. When five officers arrived, the suspect exited the home with his hands raised. One of the officers noticed a knife sticking out of his pants pocket. As the suspect lowered his hands against instructions, another officer shot him with a non-lethal “bean bag” round. On the ground, he was straddled by the defendant officer, who put his knee on the suspect’s back for a few seconds while another officer retrieved the knife. The district court dismissed the civil rights lawsuit but the Ninth Circuit Court of Appeals reversed, citing earlier precedent that found qualified immunity did not apply when a suspect was lying face-down on the ground and was not resisting arrest.

Reversing in each case, the court found that the precedent relied on by the claimants were factually distinguishable. The court reasoned that none of the prior cases enunciated any well-defined rule that would make it clear to a reasonable officer that his conduct was unlawful in the situation he confronted.

Pullin, Fowler, Flanagan, Brown & Poe, PLLC regularly advises law enforcement clients on constitutional liability issues and provides a vigorous defense. If you are a member of a police department accused of excessive force or need help with similar issues, call us at 304-344-0100 or contact us online.