Understanding the Duty to Provide Reasonable Accommodations for Disabled Employees 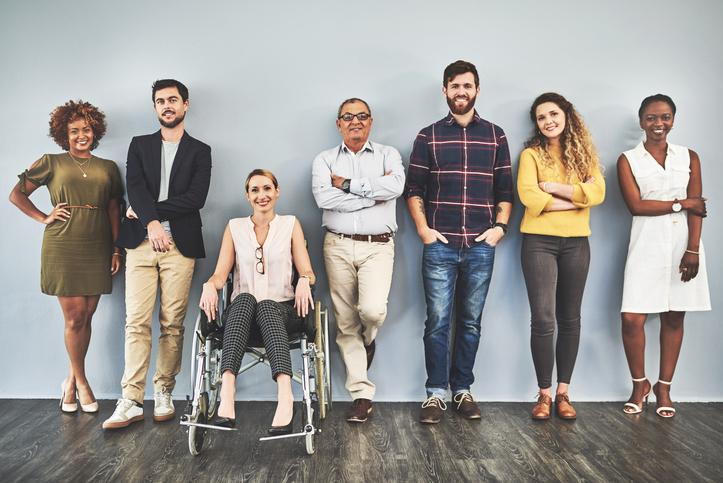 The West Virginia Human Rights Act requires employers to provide “reasonable accommodations” to disabled employees where necessary to allow them to perform their job duties. In a recent decision, the state Supreme Court of Appeals has put an important limitation on the scope of that requirement for both public and private employment.

The facts in Burns v. West Virginia Department of Education and the Arts were not in dispute. Shirley Stewart Burns, who was confined to a wheelchair, worked for the state government in a job that did not require physical labor. Every Tuesday and Thursday afternoon, she was allowed to take time off from work to attend prescribed therapy sessions, using her paid sick and annual leave benefits provided by the state. As her paid time off and leave was running out, she requested that she be allowed to work at home on weekends to make up for some of the time she lost attending therapy. Her employer declined because her physician did not state that the therapy was necessary for her to perform her job duties.

The same day that Burns’ paid leave expired, water contamination forced her agency to close temporarily. After returning to work, she suffered an asthma attack. She was approved for emergency paid medical leave but never returned to work, and she resigned when her paid leave expired. Burns sued in state court, claiming that she was denied a reasonable accommodation and that she was constructively discharged. The trial court dismissed the case on summary judgment.

The West Virginia Supreme Court of Appeals affirmed the denial. It found that in order to prove failure to offer her a reasonable accommodation, Burns had to show that her requested accommodation — the opportunity to work at home on weekends — was required in order for her to perform her essential job duties. In fact, though, the wheelchair and the right to take time off for her therapy sessions were all the accommodations she needed. The true purpose of her request was to avoid depleting her paid leave, but that is not what the right to accommodation is supposed to address, the court observed. Further, her constructive discharge claim required proof of a work environment that was so hostile that a reasonable person would be compelled to quit. Being forced to take unpaid leave was not enough.

The experienced employment attorneys at Pullin, Fowler, Flanagan, Brown & Poe, PLLC, who represented the government agency in the Burns case, counsel public and private employers alike on the West Virginia Human Rights Act and defend them when necessary. To arrange a consultation, call us at 304-344-0100 or contact us online.