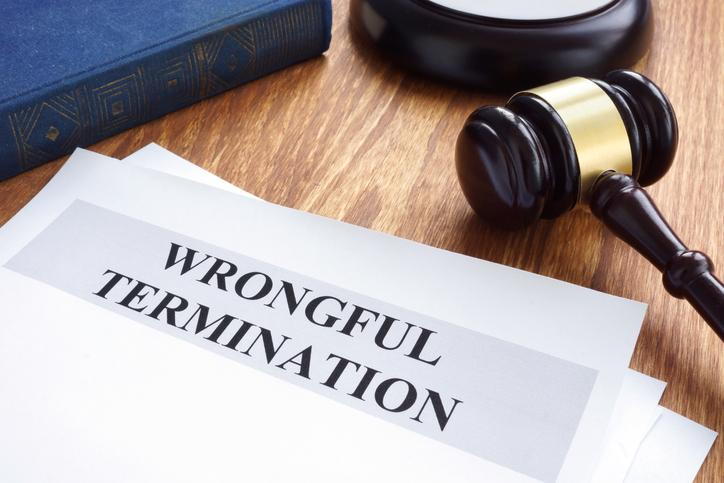 Although West Virginia is an at will employment state, where employers may normally fire their employees with or without cause, the state Supreme Court of Appeals has made an exception when a termination would violate a substantial public policy. However, there are limits on which policies are substantial enough to support a suit, as a fired law firm staffer found out.

Christina Blanda, an accounts receivable clerk, raised concerns within her firm about what she perceived to be fraudulent billing practices. One of the attorneys, who suspected that the firm was setting up Blanda to take the blame, indirectly contacted the FBI about the billing-practice allegations. Blanda emailed supporting evidence to herself, in violation of a firm policy, for which she was fired. The FBI raided the firm on the basis of Blanda’s evidence and the firm closed down as a result.

Blanda filed a retaliatory discharge suit in federal court against the firm and some of its partners, alleging that she was fired for reporting their misconduct and that her firing violated the public policy expressed in a state criminal statute that outlaws obtaining money by false pretenses. Rather than decide the state-law issue, the federal court certified the question to the state’s highest court.

The Supreme Court of Appeals answered in Blanda v. Martin & Seibert, L.C. that for a public policy to qualify as substantial enough to prohibit an employee’s discharge, it must provide clear guidance to employers and employees alike. The Court had previously held that an employer does not violate a substantial public policy by firing an employee for reporting her supervisor’s criminal activities to company management. In Blanda, the court ruled that reporting a violation of a criminal statute to law enforcement did not change the equation, because the statute does not provide sufficiently clear guidance to qualify as a substantial public policy. Although the West Virginia Whistle-Blower Law creates a clear public policy against retaliatory discharge under similar circumstances, its protection is limited to public employees. Therefore, the court concluded, private employees who are fired for reporting alleged criminal activity do not have a cause of action for retaliatory discharge under state law.

An important takeaway message is that the dismissal of Blanda’s lawsuit did not save her former employer from destruction. As employment attorneys for many businesses, we strongly recommend that our clients adopt best practices to prevent criminal activity, rather than firing objecting employees.

At Pullin, Fowler, Flanagan, Brown & Poe, PLLC, we devise a cost effective and strategic defense for your special circumstances both before and after a lawsuit is filed. To schedule a consultation regarding a specific employment claim or general concerns, call 304-344-0100 or contact us online.