How Conspiracy Tolls the West Virginia Statute of Limitations 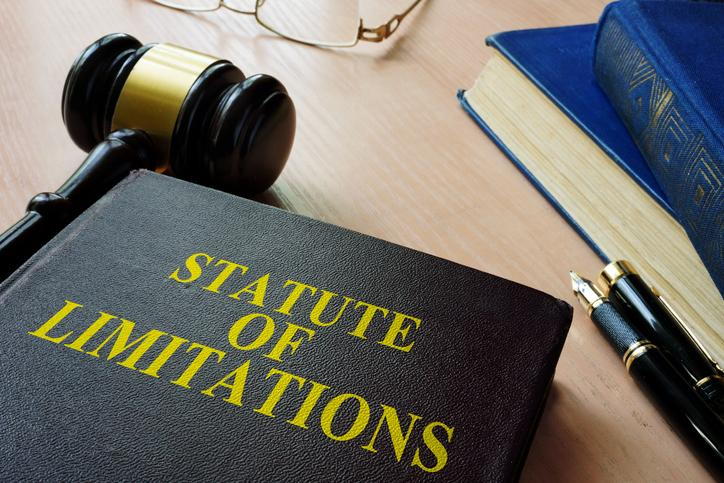 Every state has laws that limit the time plaintiffs have to sue. Sometimes, though, the law allows for extending, or “tolling,” the time limit in certain circumstances. For instance, West Virginia’s statute of limitations may be tolled when the plaintiff does not know he or she has a cause of action and cannot known by the exercise of reasonable diligence (the “discovery rule”). Tolling can also occur when the defendant fraudulently conceals facts to prevent the plaintiff from discovering or pursuing the claim.

West Virginia courts use a five-part analysis to judge whether a claim is still timely:

The fifth part of the analysis became an issue in State of West Virginia v. Webster, a case that began when a sick prisoner was sent to the hospital on November 16, 2016. She filed suit on January 28, 2019, bringing claims of negligence against the West Virginia Regional Jail Authority (WVRJA), medical malpractice against PrimeCare, which treated her in jail, and civil conspiracy against both. The medical malpractice claim required the plaintiff to give pre-suit notice to PrimeCare, which she did on November 6, 2018.

The WVRJA moved to dismiss the claims against it on the grounds that the two-year statute of limitations for negligence cases had run out. When the trial court denied the motion, the WVRJA asked the West Virginia Supreme Court of Appeals for a writ of prohibition against the trial court hearing the case, arguing that since all of Bryant’s claims had clearly expired, that court lacked jurisdiction.

The Supreme Court agreed that all the causes of action were governed by the two-year statute of limitations, that the elements of the claims occurred by November 16, 2016 and that neither the discovery rule nor fraudulent concealment tolled the limitations period. However, it held that when two defendants are alleged to have conspired against a plaintiff, the tolling of the claim against one also tolls it against the other. Here, the statute of limitations for the claim against PrimeCare was tolled by the pre-suit notice filed on November 6, 2018, less than two years after the claim arose. Since there was no assertion that Bryant failed to plead a conspiracy cause of action, the tolling rule was found to apply.

At Pullin, Fowler, Flanagan, Brown & Poe, PLLC, we have a keen understanding of statutes of limitations and the ways they can be tolled. If we have reason to believe that a lawsuit against one of our clients is untimely, we will not hesitate to raise the issue at the earliest opportunity, which can dispose of the case without reaching the merits. To arrange a consultation for any litigation matter, call 304-344-0100 or contact us online.