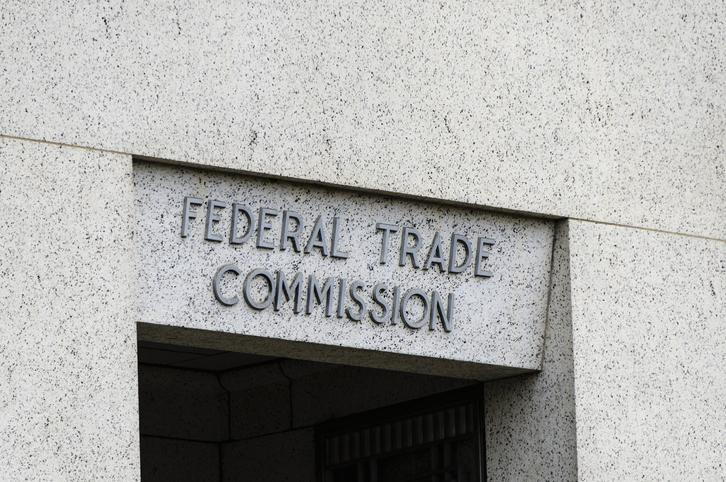 The Federal Trade Commission (FTC) is cracking down on television advertisements by certain plaintiff’s law firms seeking potential plaintiffs to bring suits against pharmaceutical companies. In particular, the FTC asserts that some of these ads make false and misleading claims which ultimately frighten viewers into discontinuing their medication which, in some instances, can be life threatening to consumers.

On September 24, 2019, the FTC sent letters to seven legal practitioners expressing their concerns with such advertisements. The letters contend that some of the lawsuit ads “may make deceptive or unsubstantiated claims about the risks of taking blood thinners and drugs for diabetes, acid reflux, and high blood pressure, among other conditions.” The letters further state that the ads “may misrepresent the risks associated with certain pharmaceuticals and could leave consumers with the false impression that their physician-prescribed medication has been recalled.” The FTC also says that some ads overstate the likelihood of side effects. For instance, the FTC asserts that a study referenced on one ad actually showed an insignificant increase in instances of gastric cancer for people who use certain drugs.

The letters further detailed that the Food & Drug Administration (FDA) Adverse Event Reporting System contain reports of members of the public who discontinued taking medications after seeing the false or misleading legal advertisements and became ill as a result. The letters assert that these ads may constitute an unfair practice and that the ads should contain disclosures informing members of the public to consult with a physician before discontinuing any medication. The letters also underscore that advertisements which contain warnings or alerts appearing to be public service announcement by the government, should be identifiable as an advertisement for a service to the viewer from the beginning of the ad.

The FTC did not publish the recipients of the letters or provide any information as to what further actions it will take. However, the FTC indicated that it will continue to monitor potentially false and deceptive advertising.