Court Upholds Dismissal for Failure to Prosecute in Tobacco Claim 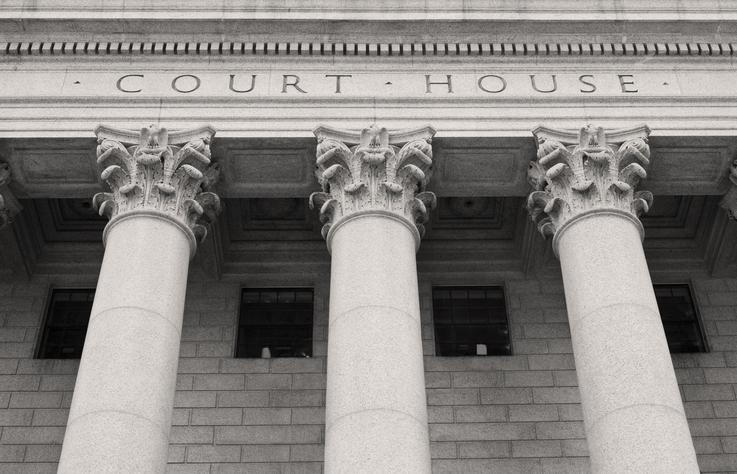 The story is a familiar one for tobacco manufacturers embroiled in litigation: even if you win, the lawsuits keep coming. A decision from the West Virginia Supreme Court of Appeals on June 7, 2019 may somewhat slow that interminable flow of litigation: the court halted an attempt to resurrect a case originally filed more than twenty years ago — and finally dismissed for failure to prosecute last year.

Mary Ann Hieneman, the plaintiff who was a smoker and died of laryngeal cancer in 2007, filed her case in 1998. After her case was consolidated with more than 1,000 other tobacco cases, it was seemingly lost in the shuffle after numerous attempts by the Mass Litigation Panel for Tobacco to organize and deal with various types of claims, such as Liggett and non-Liggett cigarettes and smokeless tobacco. Hieneman had some claims resolved in earlier manufactured cigarette verdicts, but was also a roll-your-own tobacco user. And roll-your-own cases were one of a few types allegedly unresolved as of 2016, including cigars and smokeless tobacco products.

Seeking to wrap up the decades-long litigation, the lower courts repeatedly ordered the counsel for the plaintiffs to move forward with any remaining claims. In March 2018, the panel dismissed a number of dormant cases, including the plaintiff’s, for failure to prosecute. Her attorney pushed back, both to the panel and to the appeals court, arguing “roll-your-own” cigarettes and pipe tobacco were not assigned to the “smokeless” cases group, because by definition, these products were smoked. And even if they were, it was an excusable mistake by the plaintiff’s counsel’s legal assistant, who omitted this case because the assistant reasonably believed “smokeless claims did not include any products that burned.” In the lower court, plaintiff’s counsel also argued that, as the litigation has been pending for more than 30 years, numerous attorneys have come and gone from the firm, and it has been difficult to keep track of which claims were still valid.

The court was unconvinced by the litany of excuses. Quoting a prior case, they noted: “A plaintiff has a continuing duty to monitor a case from the filing until the final judgment, and where he or she fails to do so, the plaintiff acts at his or her own peril.”

While the court’s judgment may seem harsh for the plaintiff here, because the deceased party’s claim was seemingly lost in the shuffle by both the court and her counsel, there are two sides to every lawsuit: the tobacco companies have been on this case for more than twenty years as well. And though the plaintiff argued that there wouldn’t be prejudice from requiring tobacco companies to defend themselves yet again, this time in a long-dormant case (after they had prevailed in most of the prior litigation), at some point the court has to draw a line. Excuses such as those presented shouldn’t expose defendants to even more litigation.