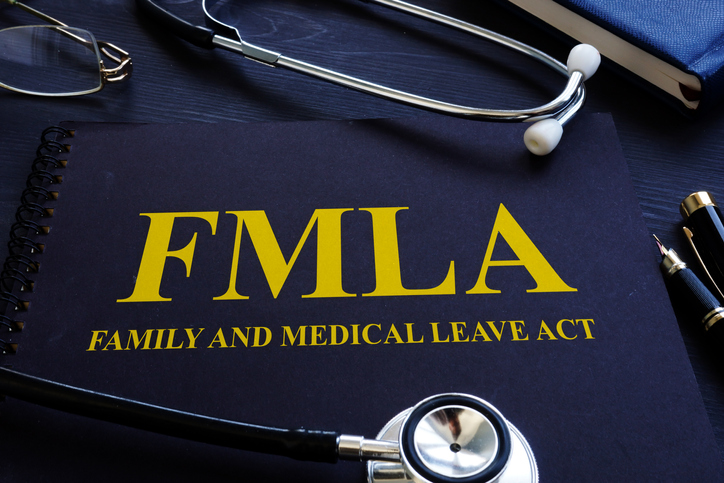 From a distance, when an employer terminates an employee right after that employee takes medical leave under the Family and Medical Leave Act (FMLA), it looks suspicious. And in fact, there is a presumption in the federal Fourth Circuit that such suspicious circumstances lead to a presumption of wrongful termination — that the employer wrongfully fired the employee for taking federally protected medical leave.

There are always two sides to a labor and employment dispute, however. What if an employee, after numerous second chances and “performance improvement plans,” suddenly takes medical leave? One might suspect that the employee was malingering to save his job. And perhaps the employer was justified in finally terminating him.

In Mahmoud v. West Virginia Department of Health and Human Resources, that’s about the sum of what happened. Dr. Hamada E. Mahmoud, a medical examiner, was allegedly chronically late filing his autopsy reports, with a backlog greater than any other physician’s, In 3011, after he had been working for the department for nine years, the backlog grew large enough to warrant an official performance improvement plan. He failed to improve enough, was repeatedly disciplined and given further chances to improve, and yet, as the court notes, still maintained a backlog of more than 300 cases, even after his autopsy duties were suspended in order to allow him to catch up on dictating old reports.

Add complaints about his demeanor at work, including allegedly offensive, abusive, and sexist language, and one might surmise that he was well overdue for termination when he was eventually let go in August 3013. But interestingly, he was on intermittent medical leave (two days per week, to attend physical therapy) at the time, which was the root of his argument for wrongful termination.

Neither the state grievance boards nor the circuit court nor an appeals court agreed with that argument. Given the facts of the case — a well-documented performance problem stretching back years, numerous second chances, and other complaints about his behavior at work — the presumption of wrongful termination was easily overcome.

In West Virginia, Ohio and Kentucky, the employment law attorneys of Pullin, Fowler, Flanagan, Brown & Poe, PLLC defend companies facing wrongful termination claims and other types of lawsuits. To schedule a consultation regarding a specific claim or general concerns, call 304-344-0100 or contact us online.