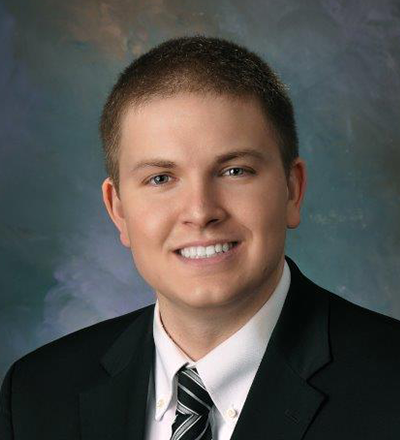 Mr. Burns was accepted to the West Virginia University College of Law and began his legal education in August of 2008.  During his time at the West Virginia College of Law, Mr. Burns served as a research assistant in areas including legal research and writing, labor law, and securities law.  He was also an active member of several student organizations including the Alternative Dispute Resolution Society and Labor Law Society.  During his final year of school, Mr. Burns served as a student-attorney in the Business Law Clinic assisting new and current businesses in the greater Morgantown area.  Additionally, Mr. Burns was a member of the Lugar Trial Association and competed in the ABA Labor and Employment Law Mock Trial Competition in Chicago, Illinois.  Mr. Burns graduated from the West Virginia University College of Law in May 2011.